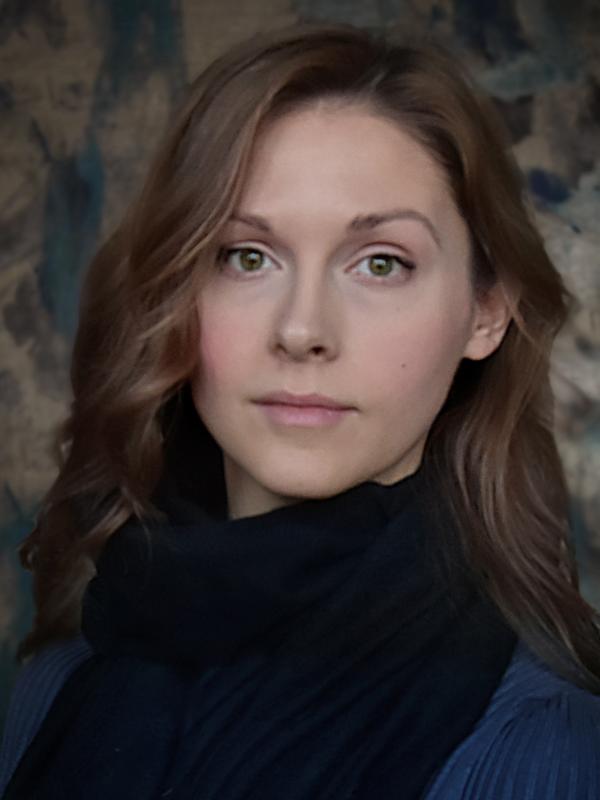 Jess is a specialist in the merger of dance and technology focused on visual and interactive media. Her screendance films have been presented in South America, Europe, the United States, and Australia. She is editor and collections coordinator for the OhioDance Virtual Dance Collection, an openly accessible, media-rich historical archive funded by the National Endowment for the Arts for which she has produced over 75 documentary short films, and will release a feature documentary for public broadcast spring of 2020. She recently served as Operations Manager for Short North Stage at the Garden Theatre in Columbus, Ohio. Jess holds a MFA in Dance and Technology from the Ohio State University, and from the Middle Tennessee State University a BS in Electronic Media. When not dancing around with her camera, she can often be found gazing wistfully out of windows waiting for summer’s return.

Jess is a specialist in the merger of dance and technology; an expert in video, photography, live/interactive media production, and web technologies, her twenty-five years of performance and dance study is the body of knowledge she layers, mixes, and processes media technology through. Jess has spent the last decade studying dance through the camera lens honing the craft of mediating the fleshy moving body at the intersections of performance, motion research, and visual art. The phrase "dance and technology" suggests a duality of fields rather than the unified point of departure "dance technology" or "digital dance" that more accurately reflects Jess' philosophy on teaching, making, and research. Her research focuses on the posthuman body, its augmentations with technology, networked intelligence, and cyborg performance. Jess teaches performance documentation, creative and documentary filmmaking, technical lighting and sound, image and video editing, intermedia performance production, media and communication theories, and theories and philosophies of the body.

As a screen dance artist her films have been shown across the US, Europe, and Australia, including a recent screening at the 2016 American Dance Festival in Durham, NC. Jess is currently serving the statewide non-profit organization, OhioDance, as coordinator and collections manager for the National Endowment for the Arts funded project, Virtual Dance History Ohio. This project merges historical record making, the archive, and interactive virtual presentation, with a design emphasis on disability inclusive access.

Jess holds a Bachelor of Science in Electronic Media Communications and a Master of Fine Arts in Dance and Technology from the Ohio State University. During her graduate studies she worked as a Research and Teaching Assistant in the Department of Dance and the Advanced Computing Center for the Arts and Design (ACCAD). She worked in the Experimental Media and Motion Analysis Lab (EMMA or Motion Lab), an interdisciplinary space for motion research, motion capture, and advanced technology performance investigation. She was research assistant to intermedia artist Norah Zuniga-Shaw conducting motion analysis for William Forsythe's Motion Bank and instructed undergraduate labs and courses in intermedia performance, experiential media systems design, and Western concert dance history.

Jess is also an accomplished dance photographer trained under the tutelage of Martin O'Connor, a mentee of Lois Greenfield.