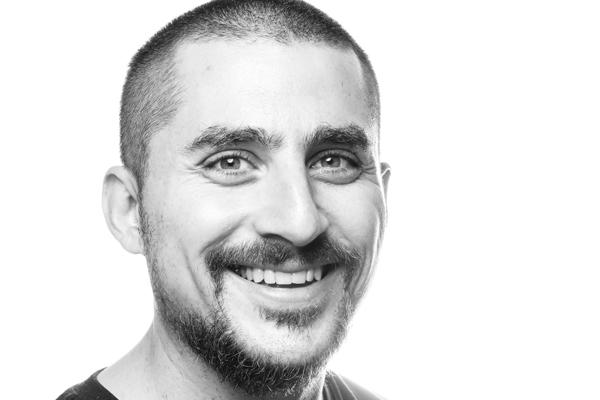 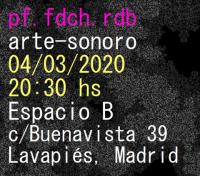 On March 4th he will perform in a concert at Espacio B, at 8:30pm with sound artists Pedro Fraguela and Richard Duran, in the Lavapiés neighborhood in Madrid.

On march 5th he will present a lecture called "[clone fd_dacout]: real-time massively multichannel spatialization in Pure Data" at a conference called "Espacios Sonoros 2020", which is the 5th International Congress "Sound Spaces", 23rd Conference on Computer and Electronic Music - JIEM 2020.

This conference is is part of the Unesco Week of Sound in Madrid and is hold in the auditorium of the Faculty of Philosophy of the Autonomous University of Madrid.

Here is the program of this conference. 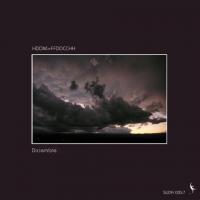 Besides that, he has released a new record called "Diciembre" recorded this past december in Cordoba, Argentina, with a group called "Hijos De Distinta Madre".

Cámara Halac is a Post-Doctoral Researcher in Immersive Audio in the School of Music as part of the Global Arts and Humanities Discovery Theme initiative at Ohio State University. Since his work involves exploring sound in media, working at ACCAD allows him the best opportunities to interface with the College of the Arts and Sciences.