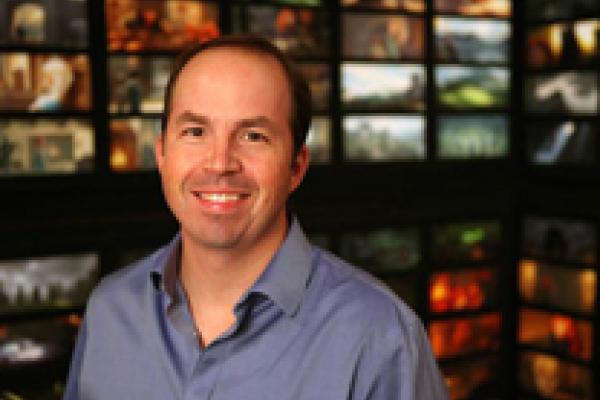 ACCAD | Ohio State Alumni were recently featured in Ohio news for their "home" town connections with 2 summer blockbusters: Brave and Ice Age 4 Continental Drift.  Local newspapers recently interviewed Steve May (right), a Mansfield native and current Chief Technology Officer at PIXAR. The Cleveland Plan Dealer and Columbus Dispatch talked with him about the new PIXAR feature-length animation. In these articles Steve discusses the path leading to his career at PIXAR and highlights his industry experiences to date.

ACCAD is proud to recognize these and other graduates who currently work in the film industry, along with education, government and numerous private sector fields. ACCAD's alumni page shows the breadth of alumni influence around the world.