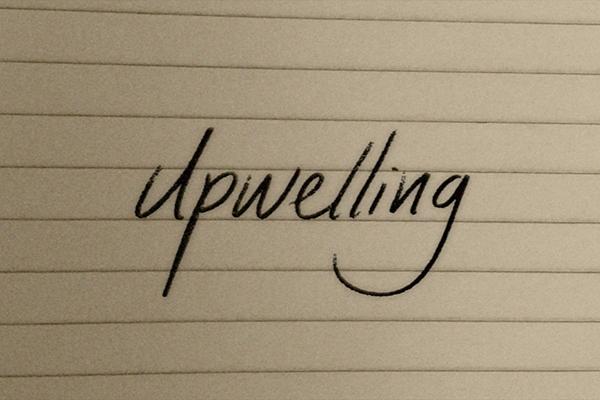 Collaboratively created, this visual and sonic poem is assembled from messages shared across the globe by fellow artists living through the lockdowns and protests of 2020.

ACCAD/Dance faculty member Norah Zuniga Shaw is premiering a film at the Wexner Center for the Arts this April and May. The film was collaboratively created with animations by Vita Berezina-Blackburn and Taylor Olsen with sound resources from Marc Ainger and the Sonic Arts Ensemble.

In May 2020, as the COVID-19 pandemic spread across the globe and quarantines were put in place, intermedia artist and Ohio State Professor of Dance Norah Zuniga Shaw (ZShaw) invited 27 friends—fellow artists scattered across three continents and two hemispheres—to leave a trace of their lives by participating in a voicemail diary. Using WhatsApp as a platform for message exchange and collection, ZShaw’s prompt to participate activated individual practices to create a nourishing creative community during a period of isolation and uncertainty. The resulting short film, woven together from the collected video and cellphone audio messages, moves from learning to live in isolation to participating in the Black Lives Matter protests held in response to the police killing of George Floyd.

While the work chronicles a series of fragmented, widely varying experiences, Upwelling also offers a restorative beacon of presence. Created over the intervening years and now viewed from almost two years later, the project can be seen as act of care and remembering, or what the artist calls “a form of memory work, a way of recalling to deconstruct, to understand, and to remain in the moment of planetary need and urgency.” Upwelling’s gathered recitations and incantations create a collective register of a transformative moment on the planet—together, in short, they leave a trace. (14:13 mins., video) 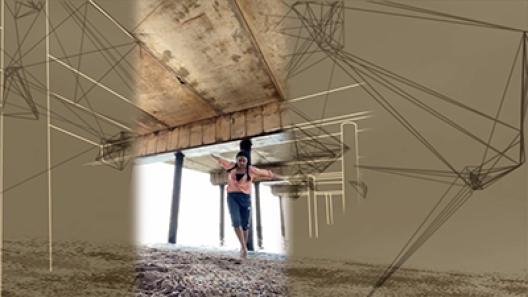 Upwelling was created with the support of the Wexner Center’s Film/Video Studio as well as a year long residency for experiments in digital performance.

More about the artist
Norah Zuniga Shaw is an interdisciplinary performance artist, writer, facilitator, and creative director. Her work has been presented throughout Asia, Australia, Europe, and North America including at the Centre Pompidou, Paris; Sadler’s Wells, London; the Chicago Humanities Festival; and at the Wexner Center. ZShaw’s projects include Synchronous Objects with William Forsythe, TWO with Bebe Miller, the transmedia performance ritual Climate Gathering, and the Livable Futures public practice and podcast. Her essays, poems, and interviews have appeared in Choreographic Practices, Performance Research, and Motion Bank, among other journals, platforms, and publications. She is a vocalist for the Sonic Arts Ensemble, professor in Ohio State’s Department of Dance, and Director for Dance and Technology for the department and Ohio State’s Advanced Computing Center for the Arts and Design, where she cofounded the Motion Lab in 2005 to foster innovations in performance and technology. She has received numerous fellowships, grants, and awards and continues to offer public lectures, workshops, and performance installations internationally. Read more [https://nzshaw.art/bio-cv/] 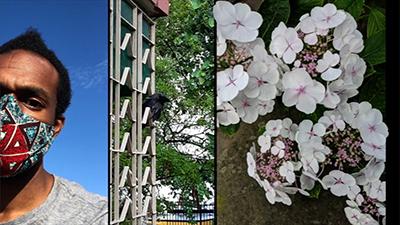 Marianne Kim and Bondo
"I see myself better when this thing is off"
Drawings, videos, and sound
Tempe, Arizona

Upwelling converges paths with two other works that emerged during 2020: