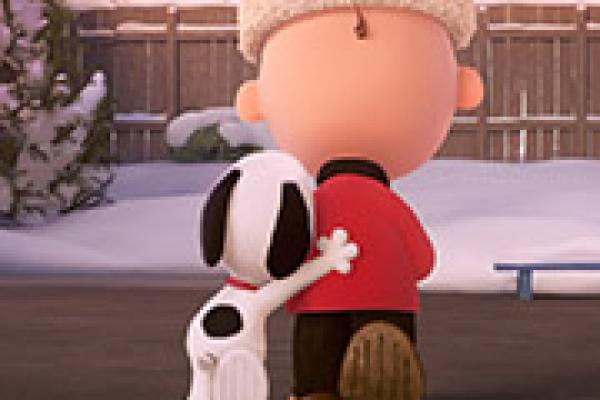 The Peanuts Movie was released worldwide November 2015. That same month, the Director of the film, Steve Martino (an ACCAD/OSU alum) and Charles Schulz's son, Craig Schulz, who co-wrote the screenplay, brought their film to the OSU campus. The film was produced by 20th Century Fox and animated by Blue Sky Studios.  Steve and Craig gave several presentations about the making of the film and met individually with ACCAD students. They also showed the film at the Wexner Center Theater, free to the OSU student community.