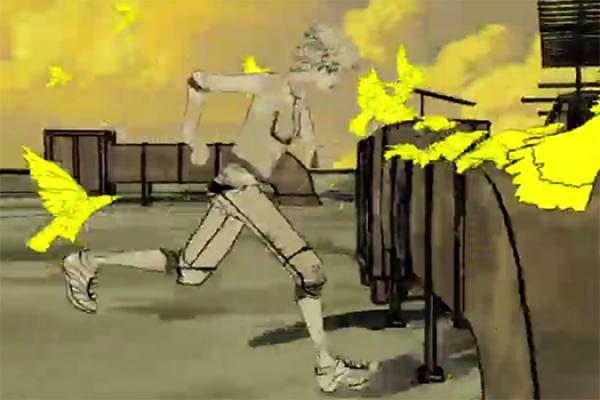 Nikki Lemon’s MFA thesis film Wonder is an official selection for screening in the Le Femme International Film Festival in Beverly Hills, CA and the Philadelphia Film & Animation Festival in Philadelphia, PA.  Lemon's animation was chosen from over 300 entries for screening in the Philadelphia festival which runs from September 27- 29.  Wonder will be screened October 17th – 20 in the Le Femme festival.  Previous to these screenings, Wondermade its premiere as an official selection ofFlickers: Rhode Island International Film Festival, August 6-11 2013. Lemon made Wonder as part of her MFA studies in the Department of Design’s Digital Animation and Interactive Media program in collaboration with the Advanced Computing Center for the Arts and Design (ACCAD).