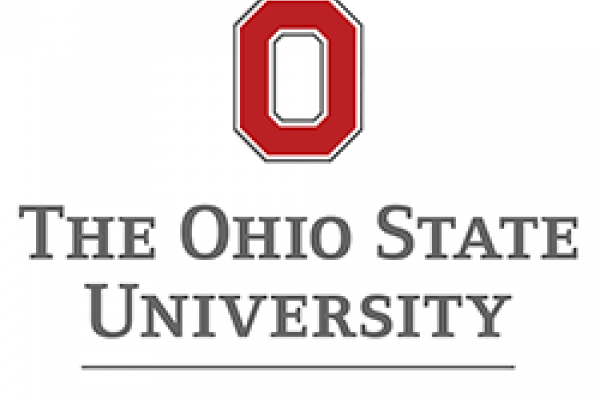 Robert Flowers was a guest lecturer at ACCAD during Winter 2012. Dr. Flowers has been making films and videos since 1985. He received his Ph.D. in Humanities – Major in Aesthetic Studies from the University of Texas at Dallas in August 2010. His dissertation is titled, Experimental Film in the Age of Binary Data: The Digital Alternative to the Celluloid Image. Flowers received a MFA in Filmmaking from the San Francisco Art Institute in 1992.