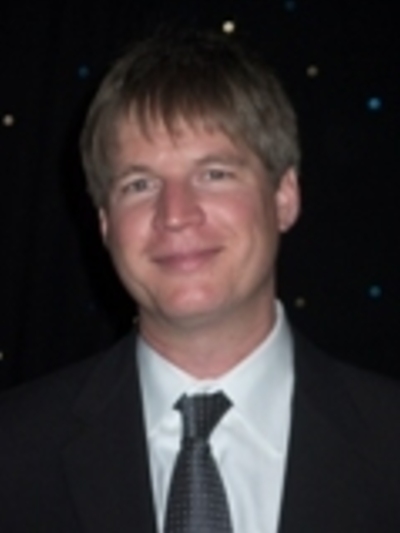 David Filipi is the Director of Film/Video at the Wexner Center for the Arts and teaches Animation History for ACCAD. In his role as Director of Film/Video for the Wexner Center, he has organized retrospectives of and visits by such filmmakers as Richard Linklater, Milos Forman, Peter Bogdanovich, Pedro Costa, Philip Kaufman, Claire Denis, Olivier Assayas, Ellen Kuras, D.A. Pennebaker, Arnaud Desplechin, Gus Van Sant, Guy Maddin, Babak Payami, Frederick Wiseman, and dozens of other established and emerging filmmakers. He has organized series around themes such as the food industry, exploitation films, sex in Hollywood film, the British New Wave, rare Oscar-winning documentaries, color filmmaking in the silent era, and rock music documentaries. His ongoing project Rare Films from the Baseball Hall of Fame has been presented annually at the Wexner Center and at multiple national venues since 2004. In the summer of 2008 Filipi co-curated Jeff Smith: Bone and Beyond—the first exhibition devoted to the famed comic book artist—which was met with national acclaim and received coverage by such outlets as PBS’s NewsHour with Jim Lehrer.

A member of the film studies committee at Ohio State, where he has taught animation history since 2004, Filipi is also a member of Ohio State’s Billy Ireland Cartoon Library and Museum advisory board and the Ohio State Film Studies Committee. Filipi also regularly serves on panels for regional and national arts organizations. Prior to joining the Wex, Filipi was with the Walker Art Center in Minneapolis. He received his Master’s degree in Film Studies from the University of Wisconsin-Madison.