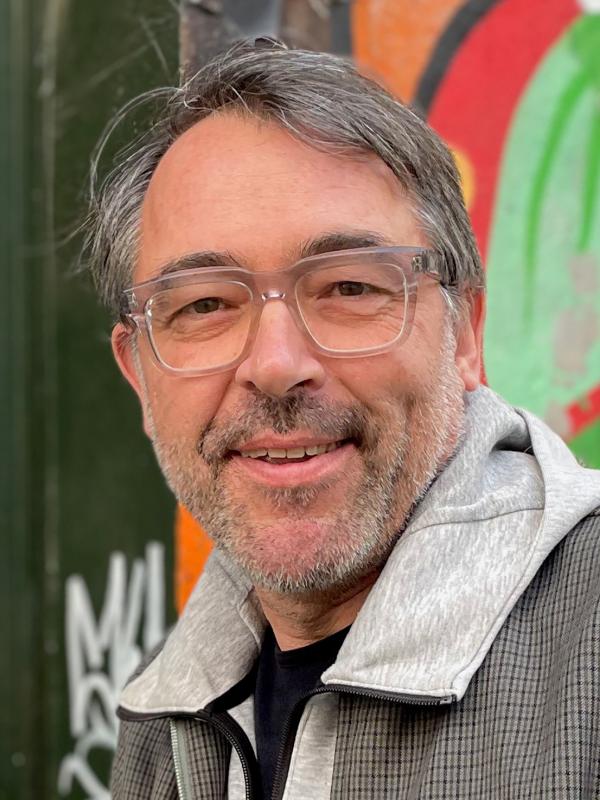 Jean-Yves Münch is a French-American sound recording engineer. In his early career, he worked as a location sound mixer for feature films. He then went on to travel the world, working primarily on zooethno documentaries. In 2005, Jean-Yves began his ongoing position as principal recording engineer of the Grand Rapids Symphony Orchestra, with whom he has recorded hundreds of performances, for both the orchestra and their world-class soloists. He moved to Montréal in 2013, where he discovered the burgeoning world of immersive media at the Société des Arts Technologiques (SAT), where he worked on full-dome experiences, utilizing a 156-speaker setup for features inside the Satosphere. He also started working with the early creators of VR films, mastering the spatial-audio-postproduction workflow. He continues to work on numerous VR projects today. Jean-Yves currently resides in Columbus, OH, where he works as principal location and sound mixer for Felix & Paul Studio, which has taken him everywhere from Baikonur, Kazakhstan, to President Obama in the White House. In collaboration with the Montreal Symphony Orchestra and SAV+R team, Jean-Yves' research focuses on developing recording strategies and authoring tools for 6DOF audio.