Awash is a study of abstracted biomorphic forms that were originally physical sculptural objects.

Awash is a study of abstracted biomorphic forms that were originally physical sculptural objects. One was wood, and another was plaster, and both were similar to imagery I was working with in my sculpture. I was investigating the relationship between technology and life. Why do aircraft engines look like fish or body parts? Why, when technology reaches a very high level, does it appear to loop back to an almost organic state? This was the visual research I was performing at that time. As to the narrative in the piece, it evolved naturally from my interaction with the digital models, and was a completely intuitive process. 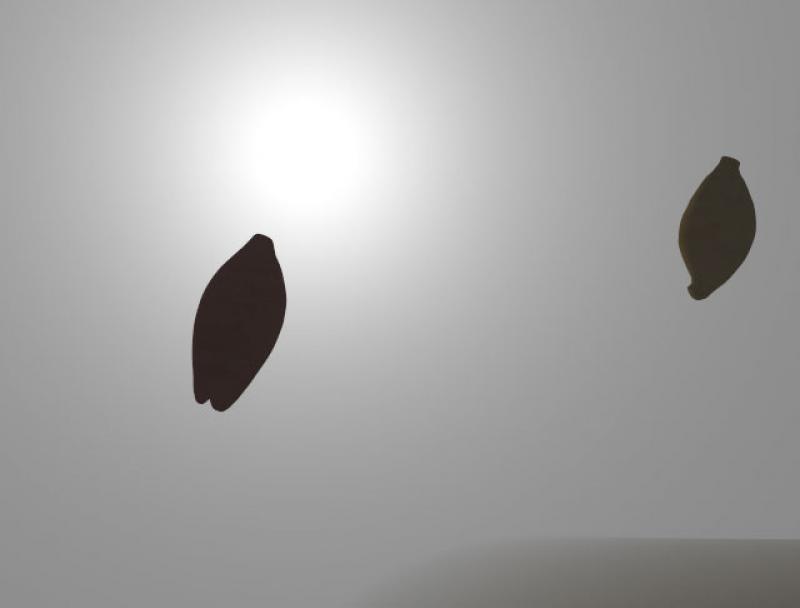 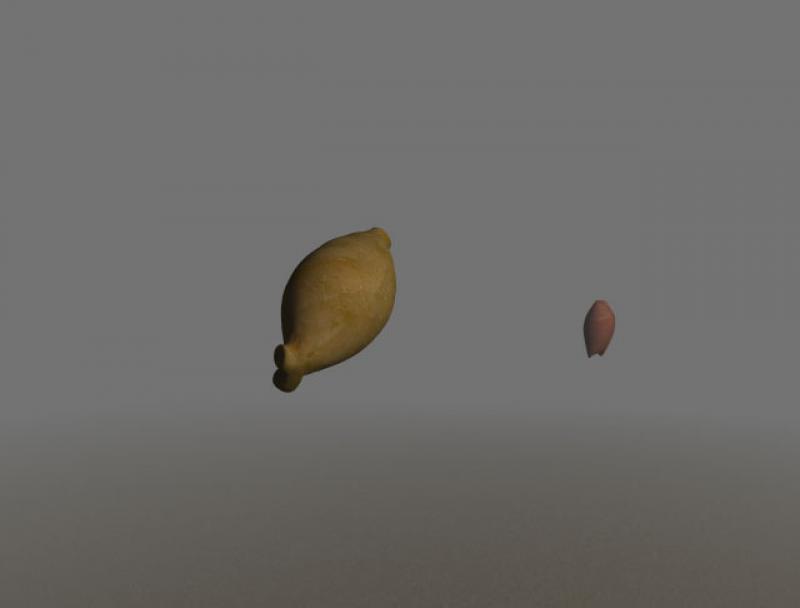 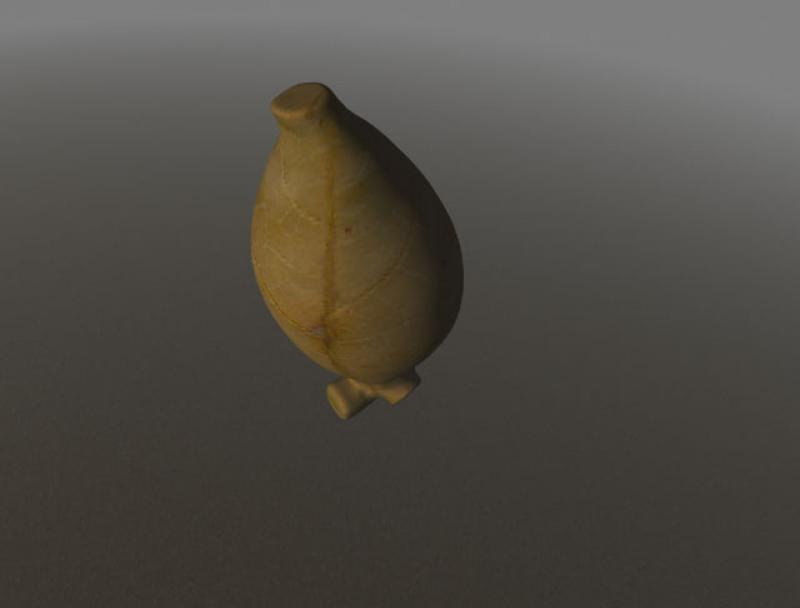