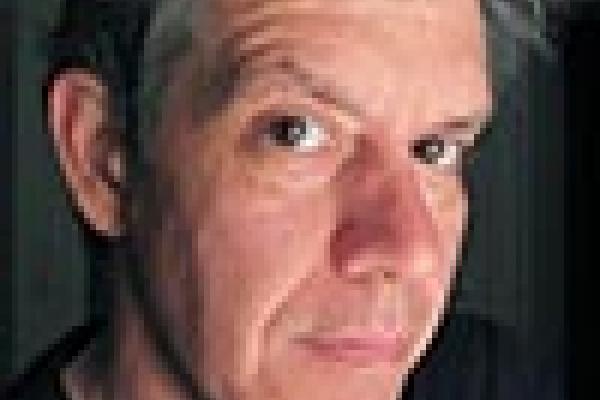 He presented a public lecture on Tuesday, January 26th in Sullivant Hall, offering a reflection on past practice in the field of media-inetnsive dance. He challenged his audience to consider ways in which computer technology will significantly impact creative practice in new, future directions.