Summary:
Benign Beings is an abstract animation exploring shapes and creatures generated by movement programmed using the L-system language. This language was specifically designed to simulate growth of plants and their interaction with the environment. It is an attempt to imagine how movement evolved from "plantly" to "creaturely." Ultimately it is a search to understand how movement scultps body, space and sound.

The project was started in procedural Animation course taught by Richard Parent and Pete Carswell in 2002. The idea was to create an animation with procedural movement and procedurally generated geometry. Maya 4.0 was chosen as the base platform and rendering program. Sherri Schmitz and Vita Berezina-Blackburn utilized an L-system algorithm to create and animate the creatures. While Vita explored more abstract forms, Sherri worked on the  nautilus. The creatures' movement was created using MEL (Maya Script language) and various playful sines and cosines. More precise keyframing had to be added to the nautilus's movements. Jason Witherell used MEL to develop 2 types of flocking algorithms. Jon Woodring designed a non-photorealistic renderer that stylized the animation as a painting process. Rather than rendering each frame as a single painting, frame to frame coherence was evaluated. The animation appears as a continually changing canvas over time, only repainting sections that need updating.  His research was based on a modification of painterly rendering by Aaron Hertzmann.

Environments, cameras, texturing, lighting and compositing were done by Vita in Maya 4.0 and Aftereffects 5.0. 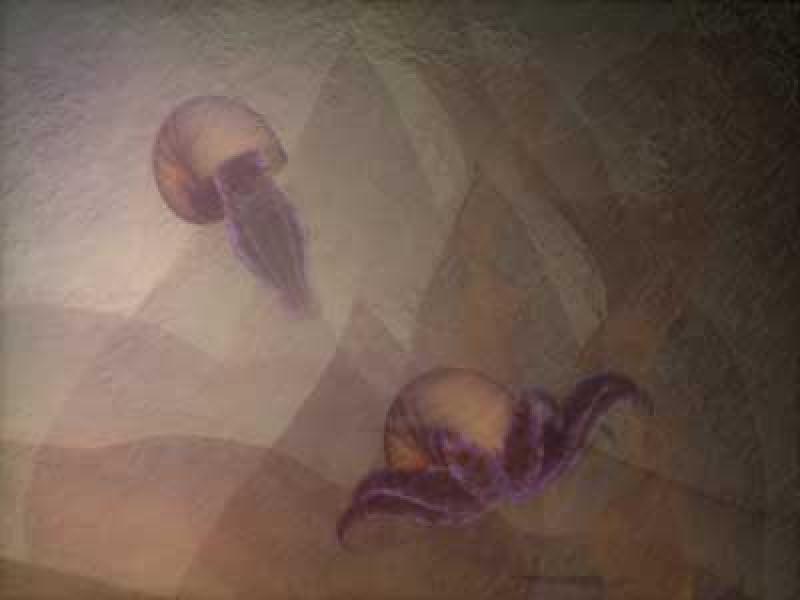 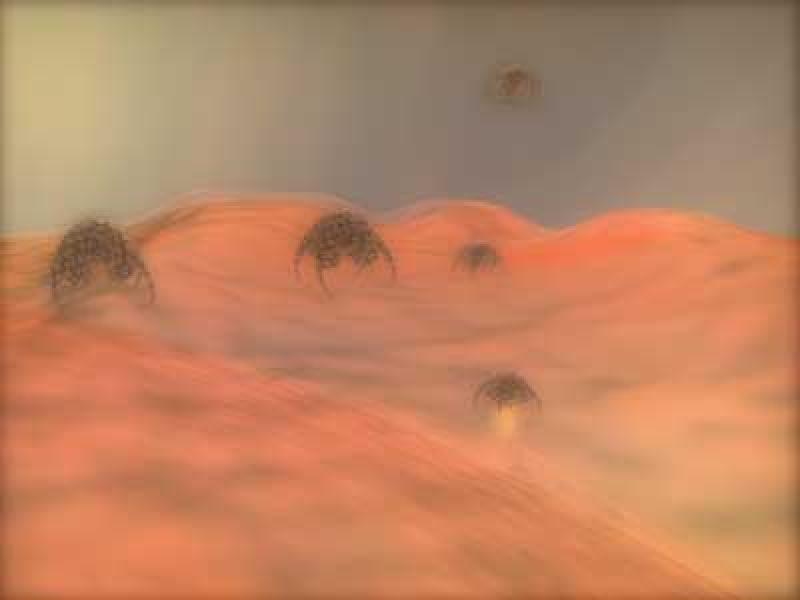 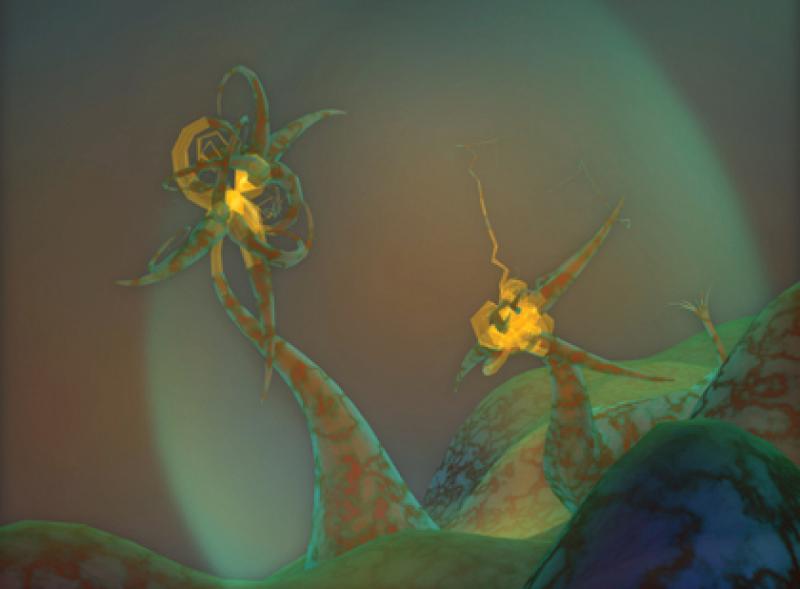