Summary:
This project is a virtual reconstruction of a major performance work of the late nineteenth and early twentieth century, Franz von Suppe's Boccaccio.

Proposal:
A virtual reconstruction of a major performance work of the late nineteenth and early twentieth century, Franz von Suppe's Boccaccio, which involved interdisciplinary cooperation among the Departments of Theatre and Dance, the School of Music, and the Advanced Computing Center for the Arts and Design (ACCAD).

Rationale:
The Lawrence and Lee Institute (TRI) holds a unique set of design materials for a presently unknown German or Austrian production of Boccaccio, including a working model of the turntable used to change the settings. Enormously popular in the late nineteenth and early twentieth centuries, von Suppe's comic opera (1879; American premiere 1880) has vanished from the repertory, although its comic overture is still frequently performed in orchestral concerts.

Project:
Research identified the production for which the design material is held, or narrow possibilities. Researchers from the TRI and the Departments involved reconstructed, in as much detail as possible, the elements of the production.

The virtual phase of the research, at ACCAD, translated the actual materials into computer images, and developed techniques to produce a three-dimensional virtual environment including lighting, costumes, movement, and other stage elements, permitting production artists to explore different ways of interpreting the evidence interactively.

Results:
A virtual performance of a forgotten piece of theatre, dance, and music history, which can be reproduced on the web and used as one element of exploring the possibilities of distance learning, as well as of computer assisted instruction.

The process of reconstructing Boccaccio also served as the model for a proposed Honors course in virtual reconstruction, which was submitted for approval to the Honors Program in 2000-2001 academic year, and served as the basis for distance learning proposals. 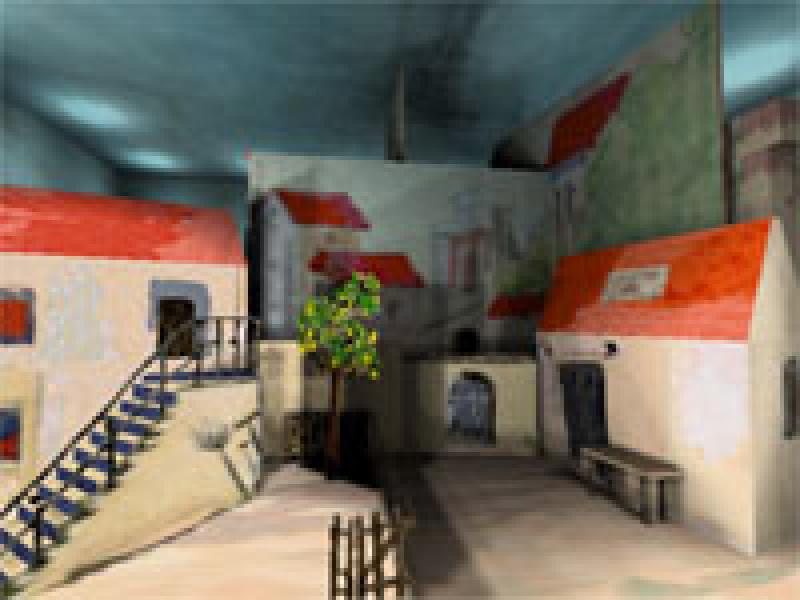 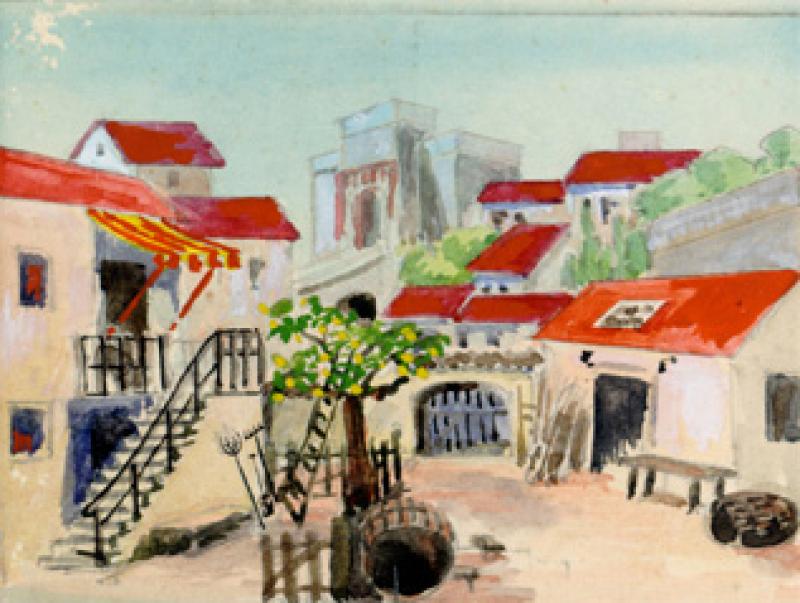