Video Games have long been associated with the demise of the creativity in children and the sole cause for the United States epidemic of obesity with its children. This Thesis project sought not to confirm nor deny those reports, rather to explore alternative uses of the game engine in order to allow the game engine to be viewed as a healthy object of society able to produce beneficial educational opportunities.

The project was based on work completed by Interior Design Graduate, Jen Kubik, for her senior thesis project, the redesign of the Drake Union’s View Point Bistro restaurant. Jen’s thesis proposed a redesign of the restaurant including new furniture, carpet, lighting patterns, employee workflow, way finding, and moveable partitions for privacy. Eric was able to create the realistic representation of the design she developed, in the Quake game engine using QeRadiant as the building tool. The space is as true as possible. The researcher recorded measurements from the existing brick and mortar building as well texture samples.

Having a fully interactive real-time virtual space offers many possibilities that remain unexplored in both the gaming and academic communities. It was Eric's idea to utilize the game engine in an exciting new way. A primary goal of food management is to create a positive dining experience for their customers. This is accomplished through better staff training. This project explores the possibility of virtual training.

For example, one possible task was to have the employee collect as many plates off the table in a given time and return dishes to the washbasin area. The Quake ‘ammo’ counter could keep a tally of this. A task such as this could have valuable educational benefits including utilizing one’s time efficiently, way finding, and setting and achieving goals.

Much work still needs to be done on this project in order to achieve all goals. Modifying the game code was one major hurdle yet to be undertaken. Theoretically the same setup could be used in Industrial Systems Engineering for viewing paths that machined parts have to go through in order to reach their destination in the plant, and optimizing their time in each area. Topics such as these could be the basis for future grants, areas of study, or Thesis projects. 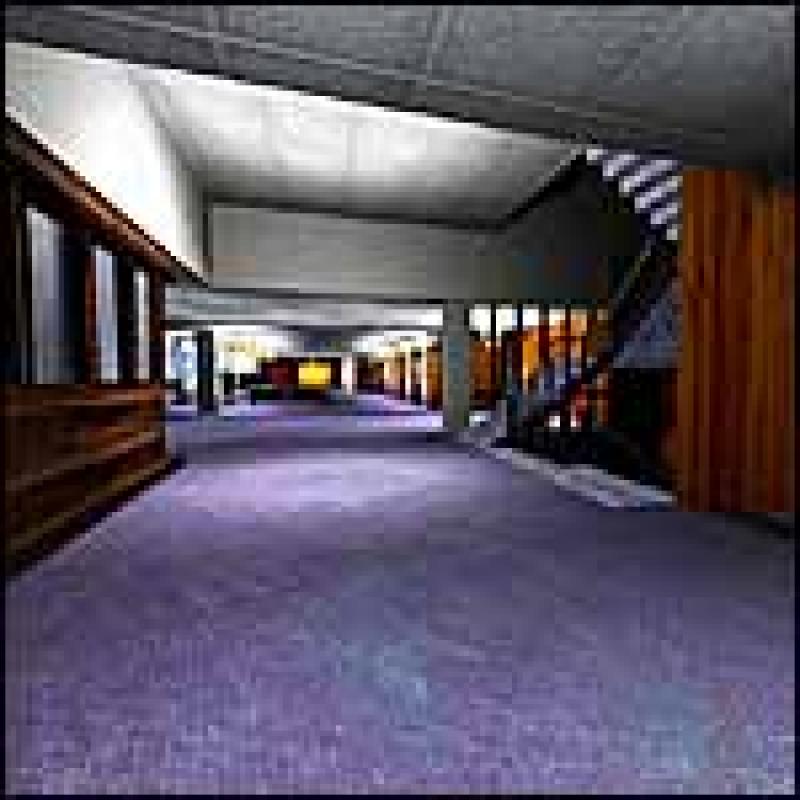 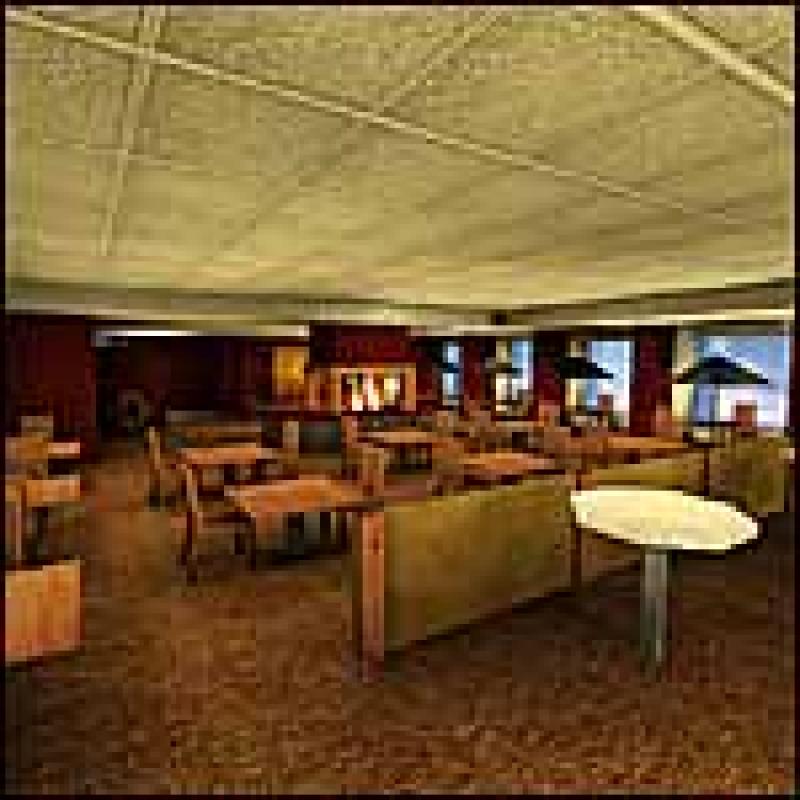 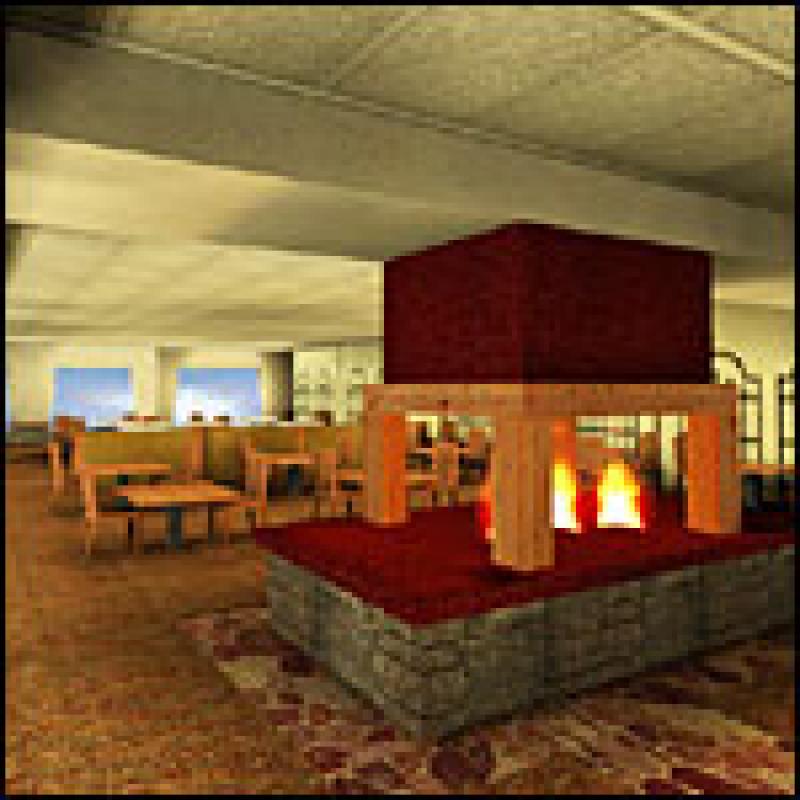 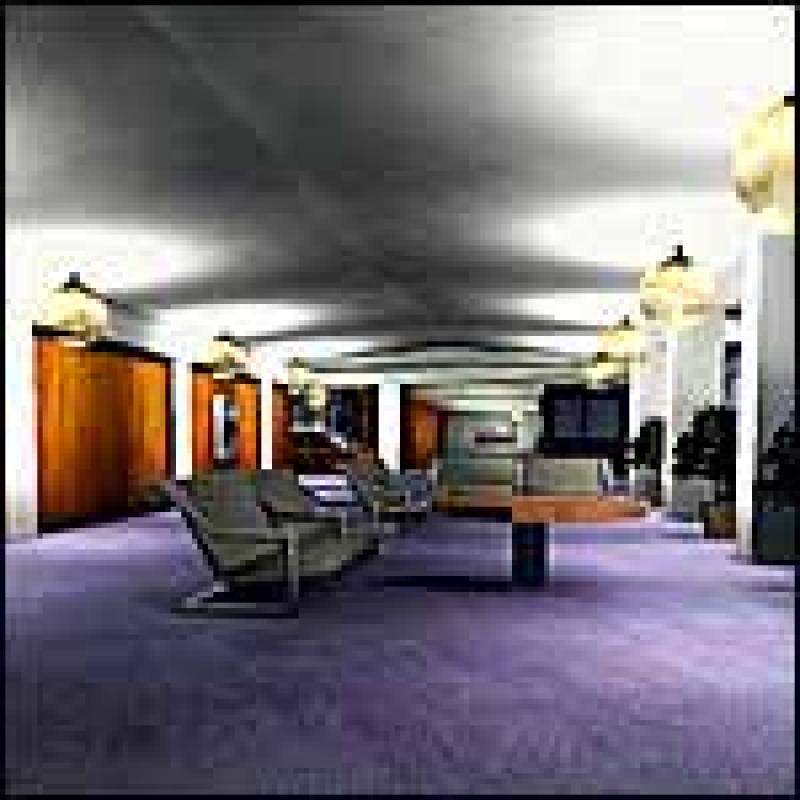