Jane: Diary of a Dinosaur

Jane: Diary of a Dinosaur

ACCAD created computer animation and interactive touchscreen media for the exhibit Jane: Diary of a Dinosaur at The Burpee Museum of Natural History.

In the Summer of 2001, The Burpee Museum of Natural History, Rockford, IL discovered Jane, a juvenile Tyrannosaurus rex, in the Badlands of southeastern Montana. Jane is the most complete juvenile T.rex ever found. Jane lived and died 66 million years ago during the Cretaceous Period. It's unprecedented for such a small museum to discover, restore and own a dinosaur of this magnitude. 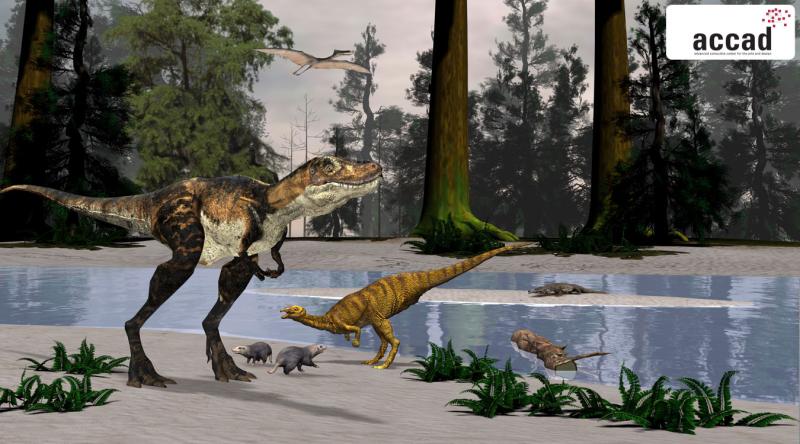 Starting in January 2005, The Burpee Museum, The Advanced Computing Center for the Arts and Design (ACCAD) at The Ohio State University, and Engine Studios, Rockford IL, collaborated on an IMLS funded project for Jane: Diary of a Dinosaur. ACCAD contributed computer animation and interactive touchscreen media for the permanent exhibit which opened June 29, 2005 at the Museum.

This project was funded by the Institute of Museum and Library Services. 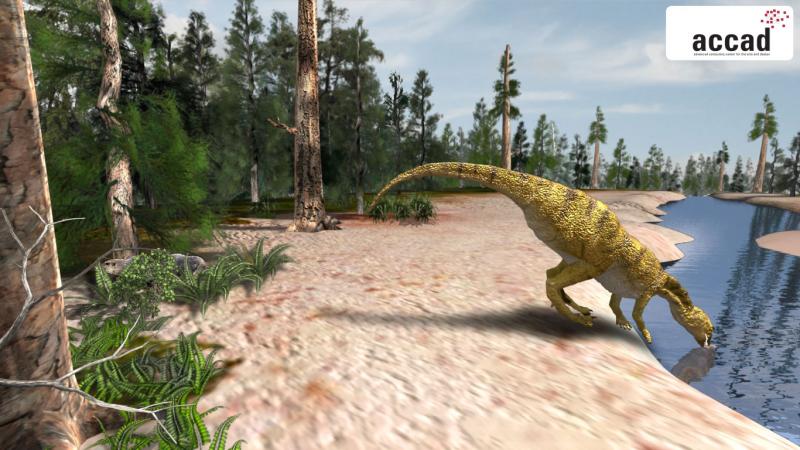 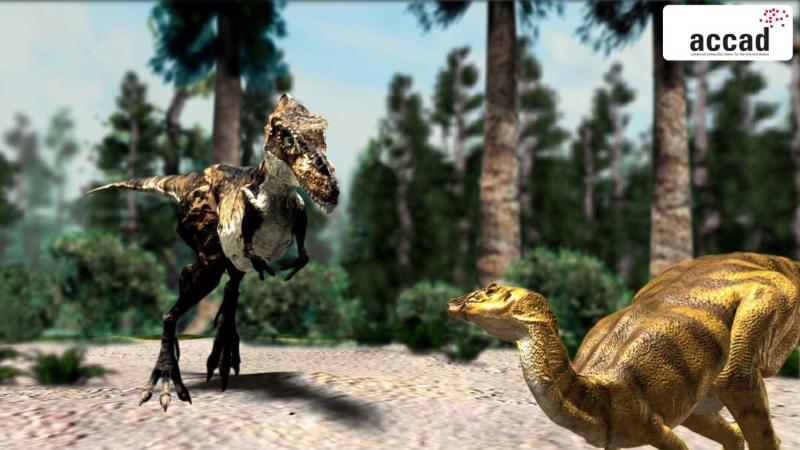