From Me to You: A Conversation with Animation

From Me to You: A Conversation with Animation

The narrative follows the character, Renee, who is unmotivated to finish a recent animation project. Though she makes another attempt to start, she is uncertain of her own abilities as an artist and again, avoids working on the project. As she seems to give up, her work comes to life, forcing her into a dreamscape. There, she confronts her own uncertainties and is reminded of the accomplishments she has made when she first began her journey.

I am an MFA candidate in the Design Department of Digital Animation and Interactive Media (DAIM) at The Ohio State University. My focus is developing an understanding of my own definition of animation, as well as contributing to the field of animation, specifically in 2D medium.

As an artist, I am focused on understanding my relationship with animation, as well as my role as the animator. When I first began animating, I didn't quite understand exactly "why" I wanted to animate, only that it was cool. During my process of creating the film, I wrote exchange letters between animation and myself. Writing these letters helped me learn and grow with animation, as well as animation's growth with me through the process of creating the film. Though I am not animation and animation is not me, we have shaped each other in growth, knowledge, and confidence. 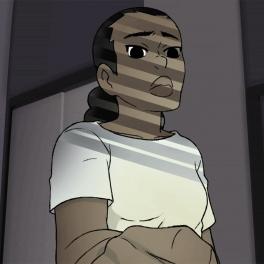 The film is a little over 5-minutes, focusing on a conversation between the artist and animation. The film is an integration between 2D and 3D animation. Inspired by a letter written to animation, the film is described as animation responding to the letter, encouraging the artist in the film to face their fears of the future by confronting the problems they have to face in the now. Animation in this instance, is personified by the idea that one can speak to animation through the motion and gestures of each frame. Telling the artist to keep drawing, and animation will respond by moving. 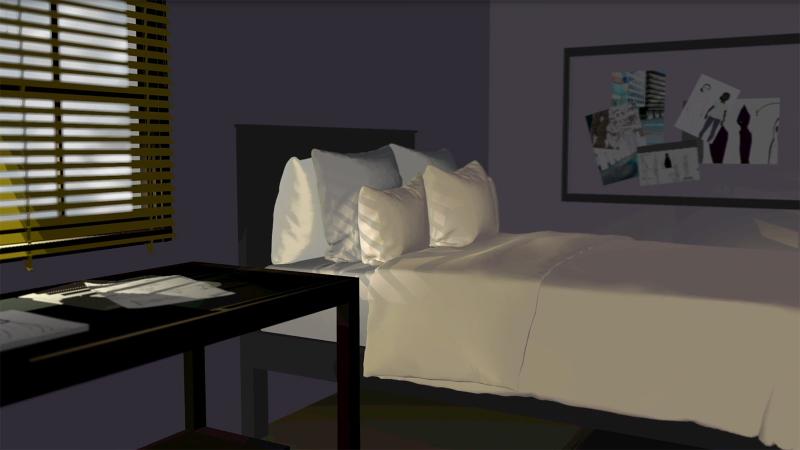 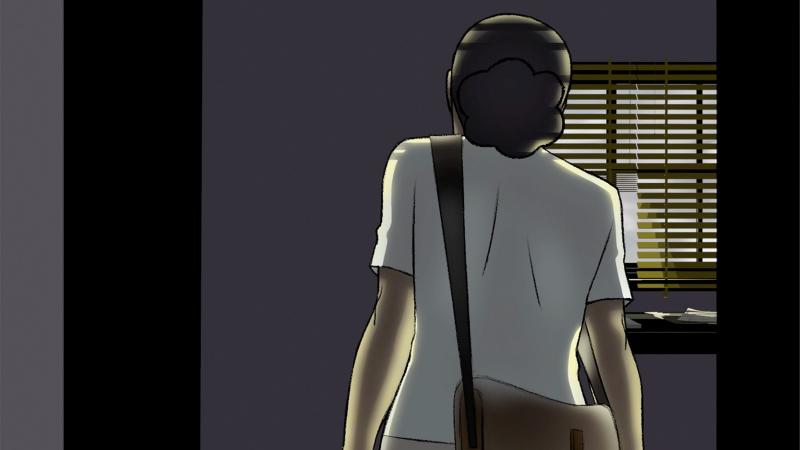 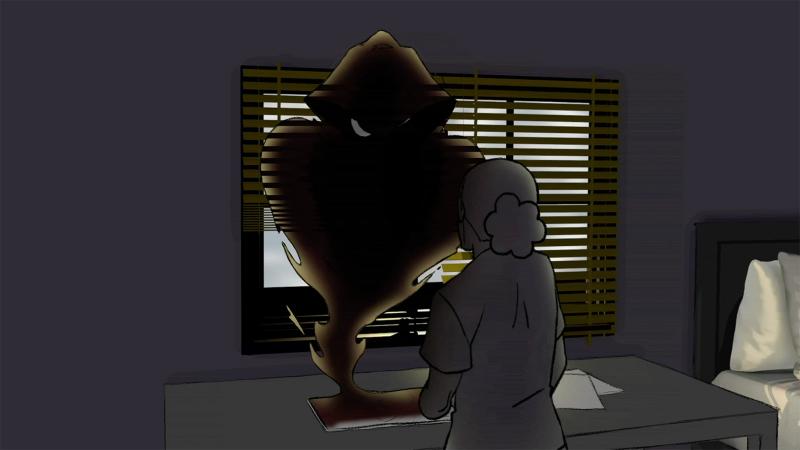