The Other Men in Black

The Other Men in Black 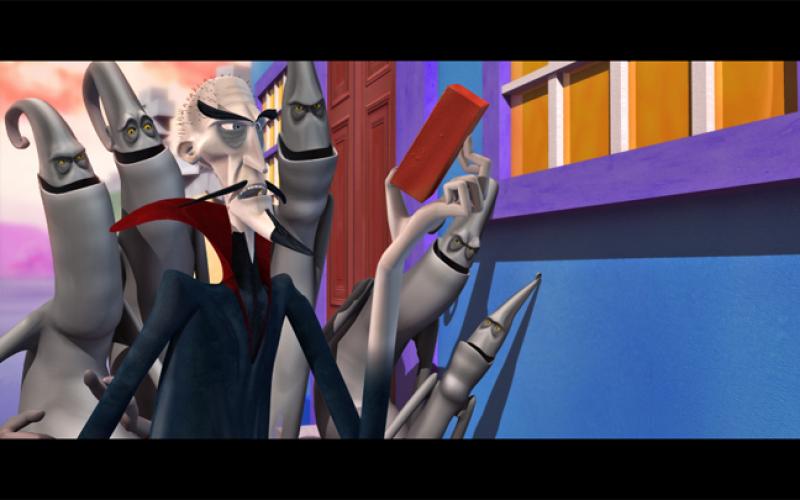 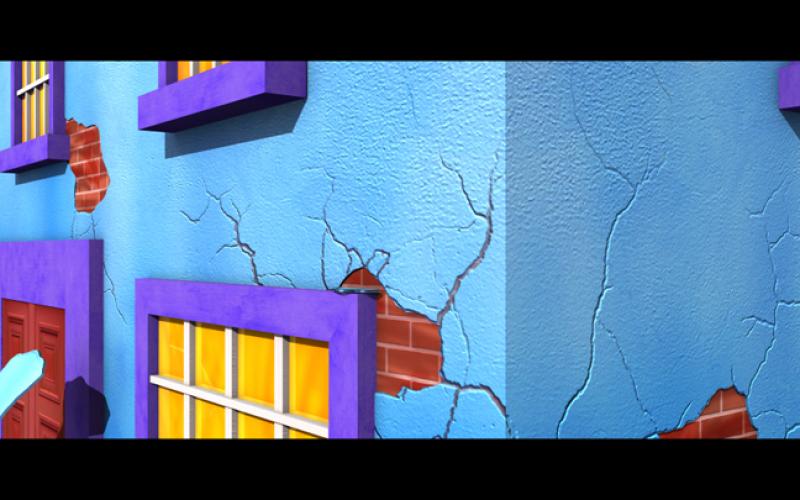 The Hasidic Movement, Past and Present is the first production of the Jewish History Media Project, an enterprise of the Melton Center for Jewish Studies at Ohio State. The goal of the Project is to create a series of docu-drama films about Jewish history that will serve as ignition points for a curriculum of Jewish history studies. The films, each about a half hour in length, will highlight various aspects of Jewish history using a narrative style with actors, an engaging story line, high-quality computer animation, and computer graphics. The films are designed to engage high school, university, and adult learners in history topics that are often perceived as dry or unrelated to contemporary life. To the first film of this series, ACCAD contributed visual development and storyboarding for the live action and animated portions of the story. Character design for both 2D and 3D animation as well as the 3D animation sequences throughout the story were created by the ACCAD creative group. 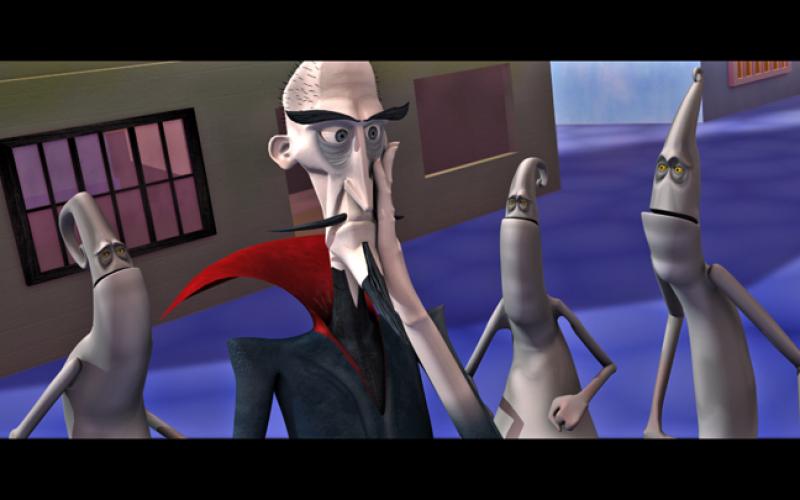 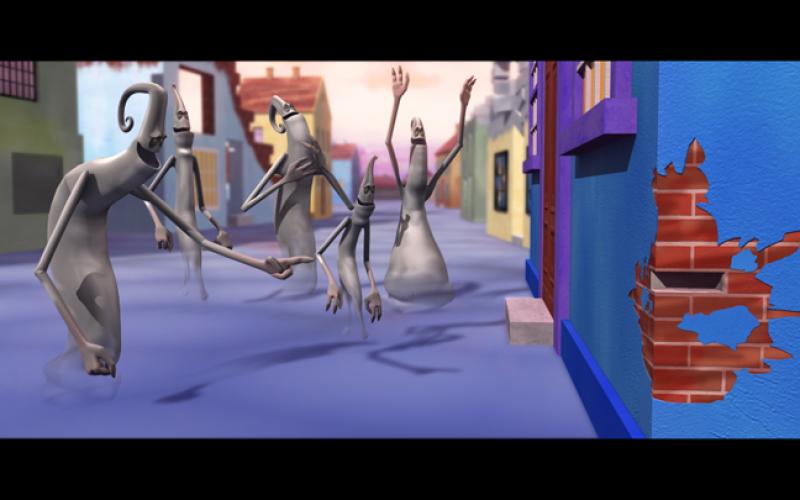 Funding for The Other Men in Black has been generously provided by the Nathan Cummings Foundation.