Spliced is a cautionary tale about the implications of allowing genetics-driven technologies to run out of control. In the story, a child learns that he can alter his physical and mental abilities by changing a DNA model.

Spliced is a four-minute computer animation culminating from an intensive ten-week production schedule, in which ten graduate students conceived and produced the work in its entirety. The team started the process with the idea of addressing the subject of genetic manipulation, developing a story about a toddler, who on his birthday opens a gift containing a DNA construction kit. As the story unfolds, it becomes a cautionary tale about the implications of allowing genetics-driven technologies to run out of control. The child learns he can alter himself through changes to the DNA model, augmenting both his physical and mental abilities. As these augmentations compound, so does the pace of the DNA manipulation, until ultimately collapsing into a helpless state beyond recovery.

The production process consisted of text treatment, storyboard development, character and set design, character modeling and rigging, shader development, lighting and sound track, among the many other challenges of animation production. Students worked in collaboration on all components of the production, as well as having opportunity for each to place emphasis in their own area of interest or expertise. The production provided first-hand experience in understanding the teamwork and process involved in the production pipeline necessary for an animated work. 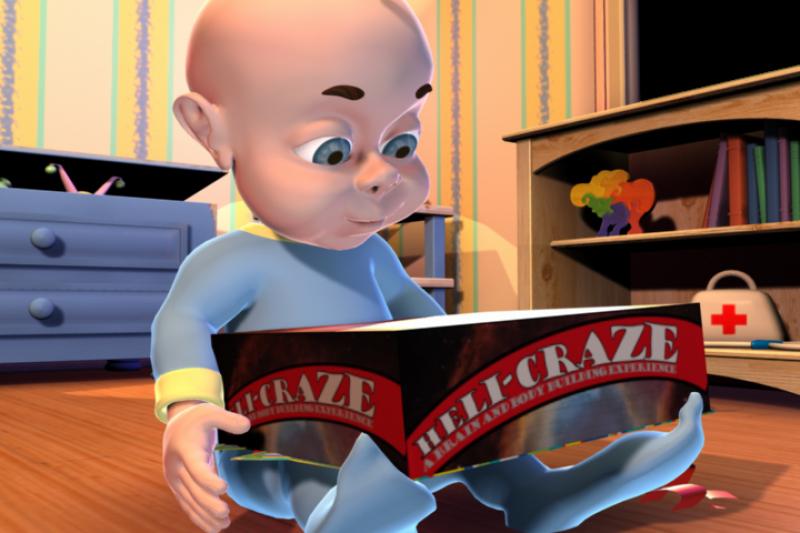 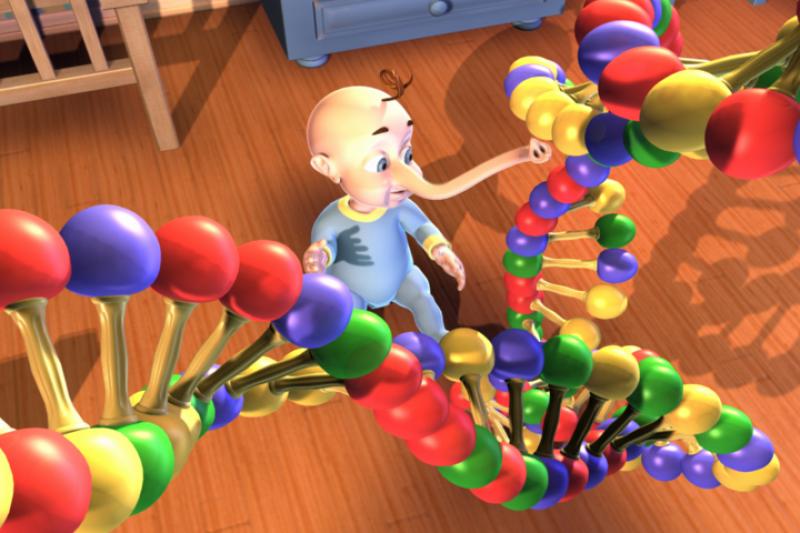 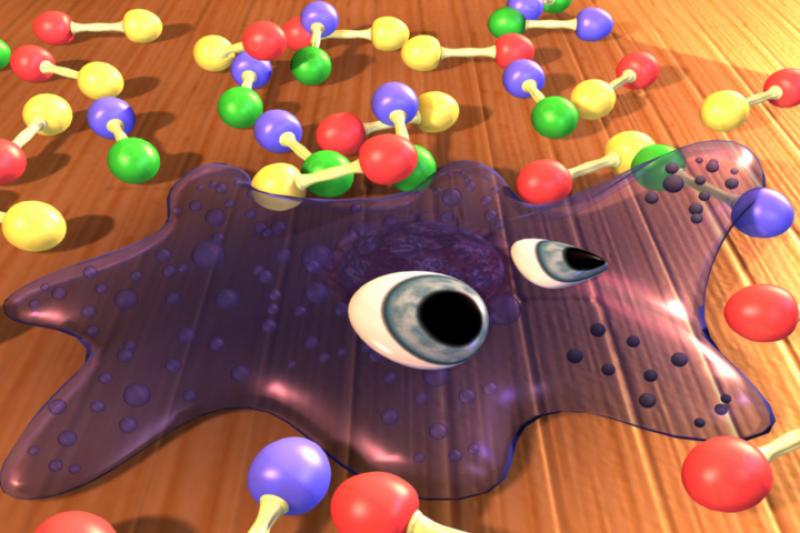