The Sun Dagger Explorer is an interactive computer model of the ancient calendar site in Chaco Canyon, New Mexico. 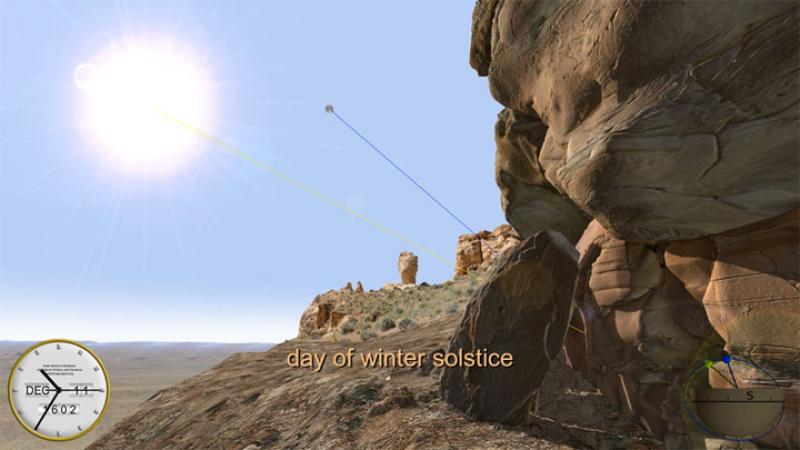 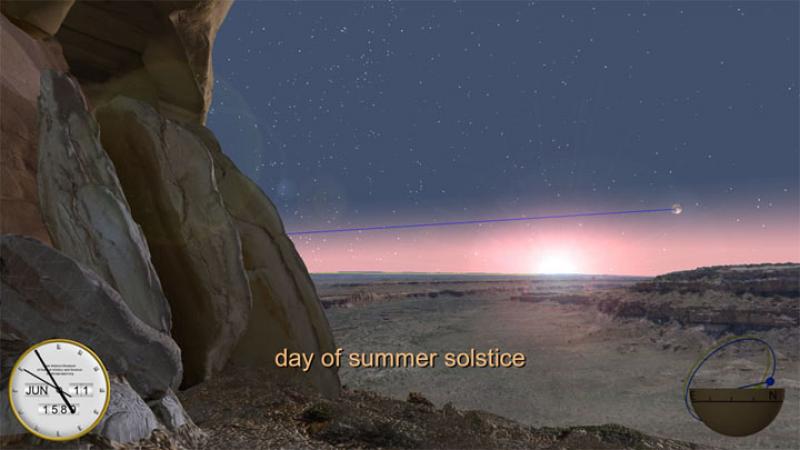 The Sun Dagger Explorer is an interactive computer model of the ancient calendar site in Chaco Canyon, New Mexico.

The ancestral Pueblo people developed the Sun Dagger, a celestial calendar site near the top of Fajada Butte, approximately one thousand years ago. This Explorer model, based on recent laser scanning, through computer graphics precisely reproduces the Sun Dagger’s astronomical functioning in its recreated natural setting – light markings, cast by three large slabs onto two spirals, that record the solar and lunar cycles. 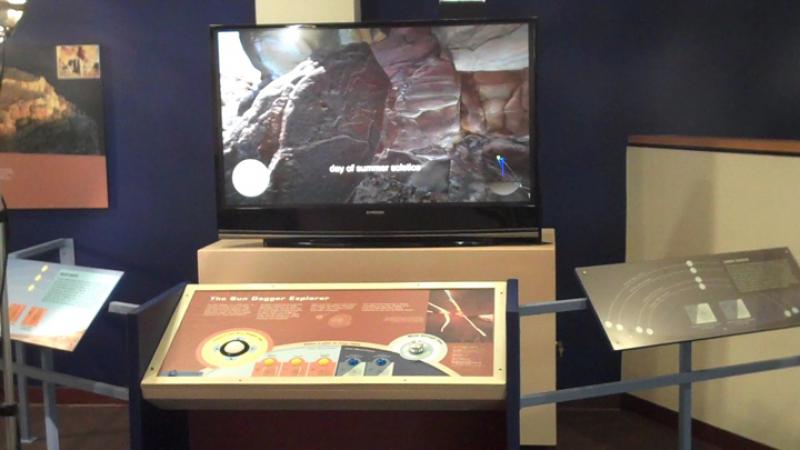 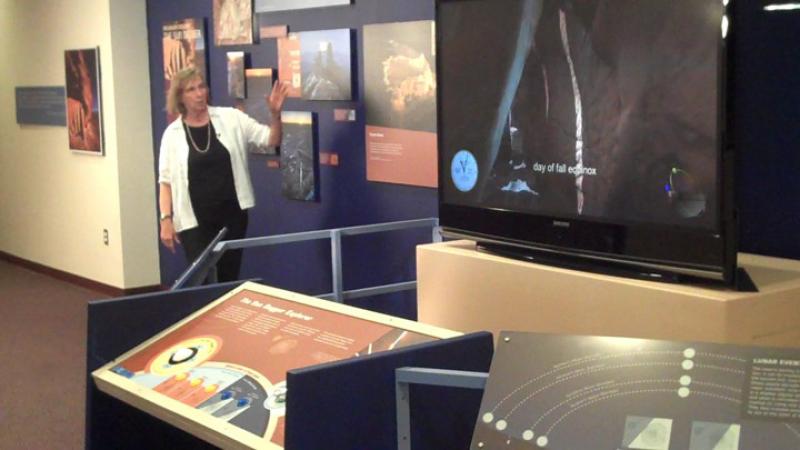 The Sun Dagger Explorer’s interactive tools invite dynamic participation with the site. It allows people to see the slabs, the spirals and the sun and moon from all perspectives, and at any time in the solar and lunar cycles, and to see the site in its 360 degree environs of the butte. The user views simultaneously the sun’s or the moon’s motions through the sky and the creation of the light markings on the spirals. Exploration with this model evokes an appreciation of the profound complexity and the beauty of the Sun Dagger Site.

The Sun Dagger Explorer is now part of the Space Frontiers exhibit at the New Mexico Museum of Natural History and Science, Albuquerque, NM. 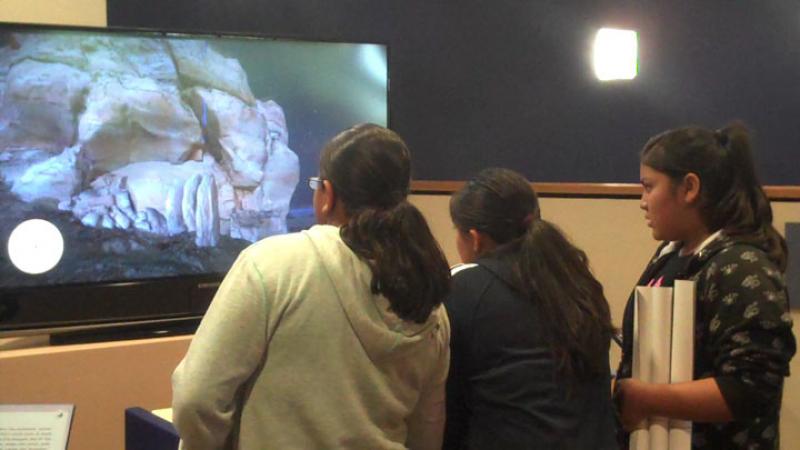 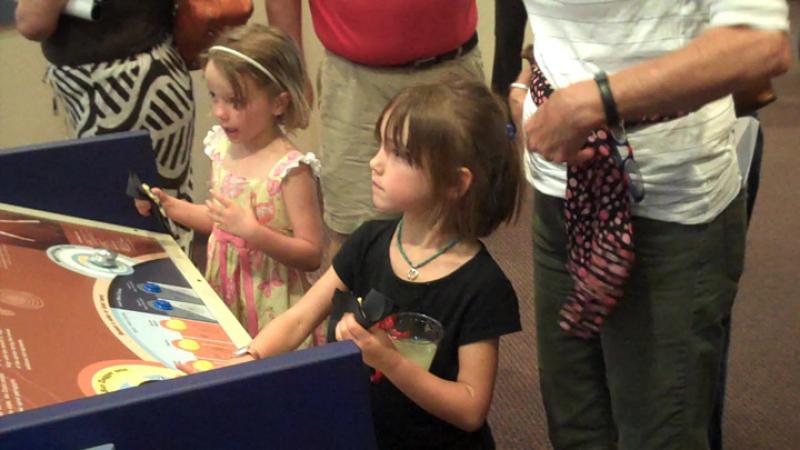