In partnership with Promusica and Thurber House, graduate students at the OSU's ACCAD animated the Thurber dog illustrations that originally inspired music by Peter Schickele. 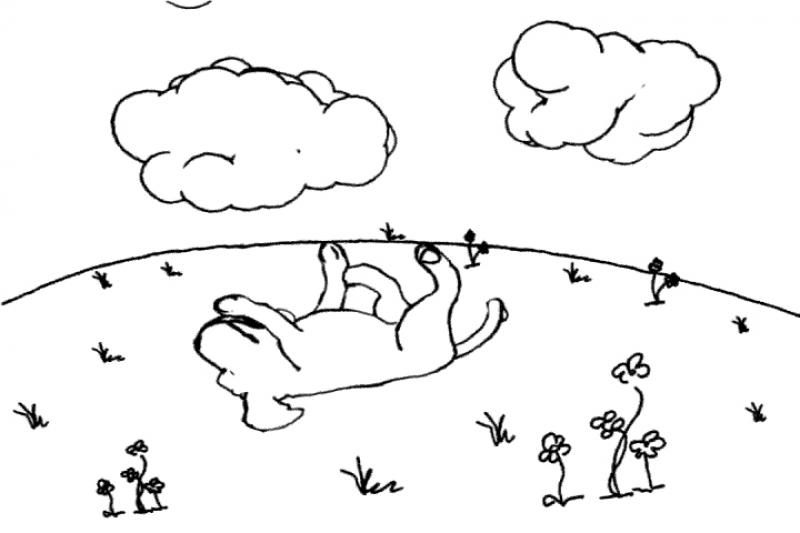 This project is a collaboration between ProMusica Chamber Orchestra, Thurber House, and the Ohio State University's Advanced Computing Center for the Arts and Design (ACCAD). ProMusica performed Peter Schickele's Thurber's Dogs - Suite for Orchestra, at the Southern Theatre on January 10-11, 2009. In partnership with Promusica and Thurber House, graduate students at the OSU's ACCAD animated the Thurber dog illustrations that originally inspired the music. The project spanned three quarters: two focusing on concept development and animatics, and one on production. The final animated illustrations were projected during the concert while the orchestra was performing Schickele's work.

This project, part of ProMusica's 30th Anniversary Season in conjunction with the 25th Anniversary of Thurber House, lended opportunity for an artistic, creative, and educational piece that celebrated the spirit of Columbus author James Thurber. Audiences the project served were exposed to the three different organizations and their individual creative and educational offerings. To combine music, literacy, technology, all in the joys of good humor created by James Thurber - musically depicted by ProMusica - and brought to life by ACCAD,was a joyful and unique way to express gratitude to our community. 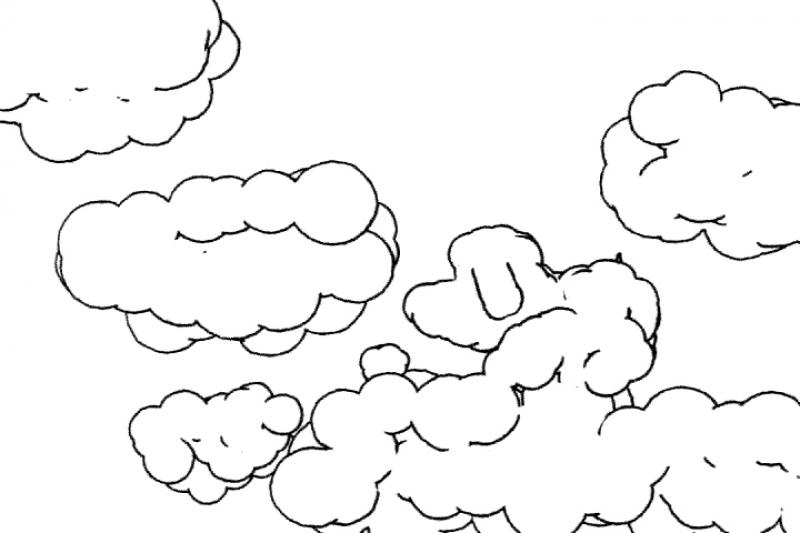 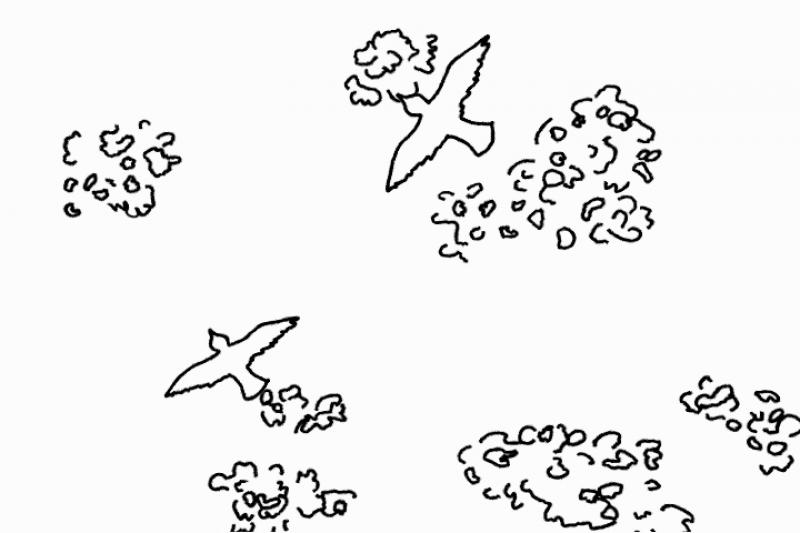 In 1994, ProMusica orchestra collaborated with the Thurber House to commemorate James Thurber's 100th birthday anniversary by commissioning world renowned composer and longtime friend Peter Schickele to compose a work based on the writings and drawings of the celebrated Columbus author. Schickele composed the six-movement suite, and the piece was premiered with the dog drawings shown on slides above the orchestra. Since then, the piece has earned nationwide recognition, and the complete suite has been performed by some of America's finest orchestras since ProMusica's world premiere performance. 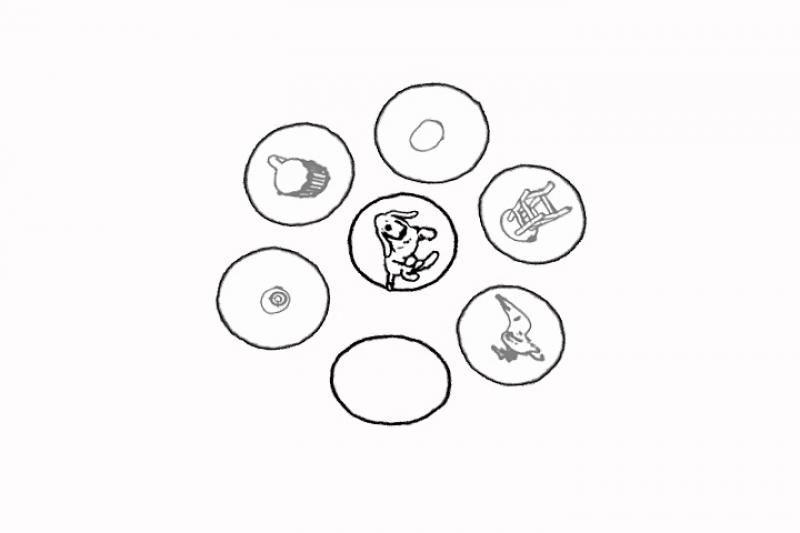 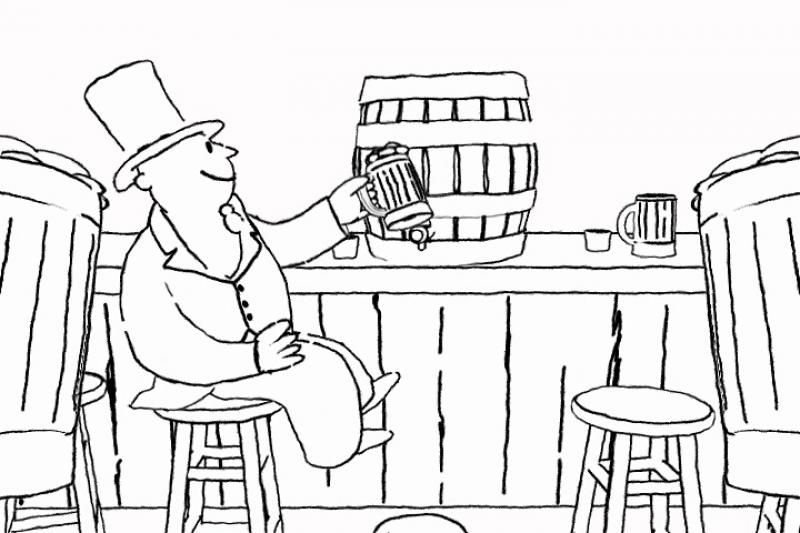