The World We Once Knew

The World We Once Knew

This film is an exploration in conveying narrative and themes common to science fiction using environments created using computer graphics software. The film takes place in a distant future where an environmental disaster has forced civilizations to ascend above the surface by creating multilayered cities. Starting at the surface and working our way up, the film explores each layer on one such city, showing us the evolution of this society and how humanity has changed.
Completed in 2016

The project was made using the open source computer graphics software Blender™ and the Cycles render engine. The project needed to emphasize story through the imagry of the world and the environment, so attention to detail was placed on material development and on the lighting. Characters are implied through camera animation and through two character models that represent the inhabitants of this new civilization. The film was greatly influenced by the Ridley Scott film Blade Runner and the design work of Syd Mead. As such, the aesthetic of the environments take on industrial and dystopian themes common to the '80s science fiction thriller. 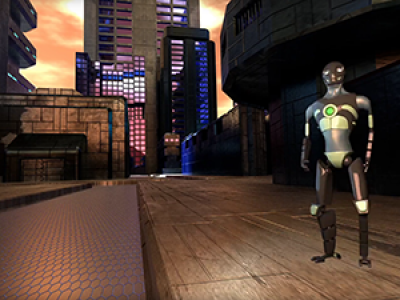 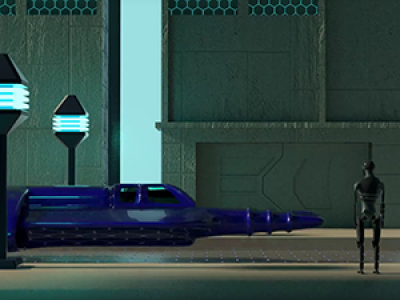 Joseph has a Bachelors in Fine Arts in New Media from the University of Toldeo in 2012. After graduating he attended Washtenaw Community College to study animation and recieved his Associates in Compueter Animation in 2013. He now has a Masters in Fine Arts in Design from the Ohio State University, with a focus on Digital Animation and Interactive Media. His goal is to work in the computer animation industry as a character and environmental artist.