Wunderkammer featured performance research by Noelle Stiles on the role of the senses in performance through works by Linda K. Smith and Bebe Miller and choreographic research on emergence by Colleen Leonardi. This self-produced concert was in partial fulfillment of Stiles and Leonardi’s MFA degree requirements. Stiles and Leonardi spent several intensive weeks working in the lab to devise site-specific works that took advantage of many of the EMMA Lab’s advantages including proximity of the audience, changing configurations and even the windows to the lobby. 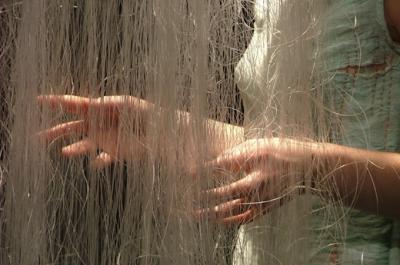 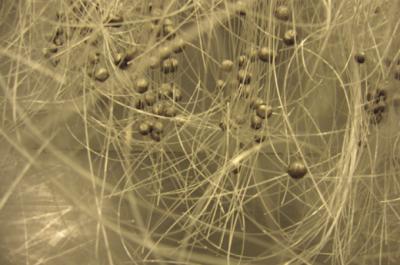 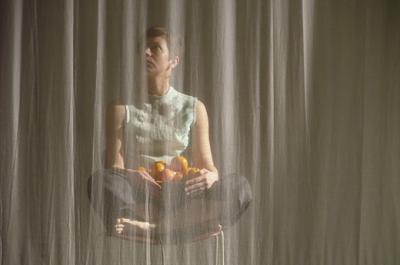 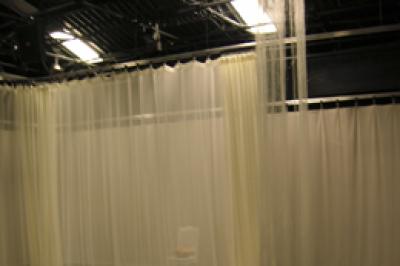